letter to my daughter

“A baby is God’s opinion that the world should go on. ” Carl Sandburg

On weekend mornings, I make coffee and sit at my desk for a leisurely perusal of news and facebook.  Inevitably, a post will catch my eye, and I’ll write some long-winded-but-well-thought-out response to someone’s throwaway comment that I might not have noticed later in the day.  This morning, the post I took on belonged to my daughter.  She’d listed ten things she thought would make the world end in 2012: 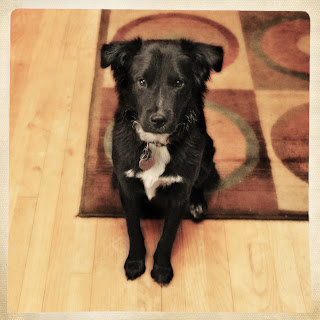 We could argue with the merits of the list, but I’m sure my daughter doesn’t believe the world will end or that Vin Diesel will be the cause of it.  Frankly, if it does end, all those things will have contributed, just like taking one’s first breath contributes to the taking of the last.  But a facebook post doesn’t call for that sort of existential philosophy.

As you can imagine, a provocative opinion (especially on a place like facebook, especially when one’s friends are users of the items in said opinion) causes some to take umbrage.  Is it necessary to hate on Gaga?  Whoa, Watch the Nicki Minaj stuff!  Come on—what’s wrong with Walmart?

My kid has a good mind, and I’m sure she can articulate why these items and people could contribute to the end of the world—or at least the downfall of Western Civilization.  But something she said struck me because it’s something I expect from other facebook users, not my daughter.  “I copied these things from my best friend’s status—that doesn’t necessarily mean I believe they’re all bad.” 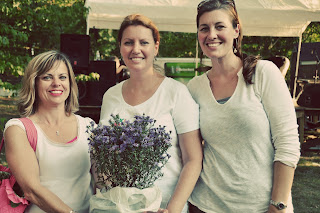 So I’m copying my letter to her right here.  It’s my letter to you, too, and to your kids.  The funny thing is that I don’t feel unqualified to give the advice, even though I don’t exactly fit the measure of success in this world.  My house is so small that when the six band members come upstairs from the basement, I feel like I will explode.  Yesterday, I spent $60 I didn’t have on dinner and a museum admission, and I’m feeling panicky this morning.  I have two inches of roots that I can’t afford to make match to the rest of my hair.  My weight loss breaks for Berger’s cookies.  And my eleven-year-old SUV is rust held together with bird shit.

Still, I make things with my hands, my heart, and my brain.  I am fulfilled by my experiences.  I try new things, eat delicious foods, go interesting places.  I don’t have the added stress of a job I loathe and a boss I hate or clients who treat me like a slave.  I’m surrounded by beauty and by friends who make me laugh and animals that lick my face.  And I suppose this is why.

Here are some worthwhile tips about life. 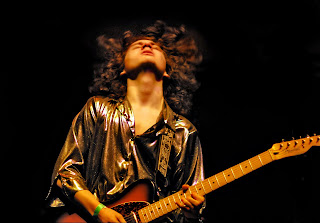 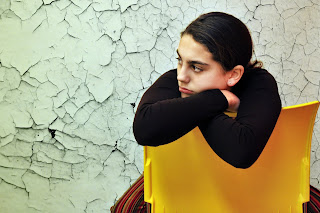 Stop the world from ending by being the reason for it to go on. I know you are mine.

P.S. Country singers are STILL writing the best songs. Ignoring that fact will be of no help where numbers 1 and 7 are concerned.

This entry was posted in Uncategorized and tagged advice, daughter, motherhood, music, success.