*note: this blog is messed up in Safari—don’t know why!

It takes a lot of time to be a genius, you have to sit around so much doing nothing, really doing nothing. ~Gertrude Stein 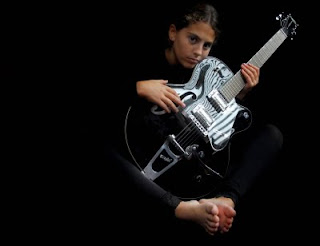 I navigated to my blog from a site about whether shaving makes hair grow back heavier. I had to prove to my husband that it doesn’t, that it’s merely an illusion because the hair becomes blunted at the ends and because it softens as it lengthens.

I spend a lot of time at the computer. Sometimes I’m looking up stupid stuff like that to tell my husband, who, without it, would probably still believe that hair grows faster after you cut it, or I look up lyrics, a news headline, the source of a quote. Other times, I’m writing or processing photos or chatting with friends, as if they are right in the next cubicle. Only I’m not exactly “working.”

I am an artist. Saying that gives me the creeps; it scares me. Because artists, as you know, are unemployable, and it’s sort of why I’m sitting here at the computer at 8:07 a.m. on a Thursday instead of getting ready for work. 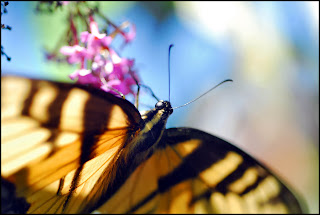 In between sending out résumés and CVs for jobs like art director and English professor, which are sparse (which means the space between is long), I make stuff. I flit from the camera to the guitar to the manuscript like a butterfly, lingering a time over each thing until I’m satisfied I’ve sucked it dry, mined it for everything worth taking.

Because my employment frustration could easily occupy my day, I decided to give myself something to do, some artistic diversion to participate in when the laundry was done and the kitchen floor was swept. And that’s how I came to win a photo challenge—Survivor: Flickr Island—with five very different photos. I made the best shots of my life. And when that was over last week, I joined a photo class with weekly assignments. Every day, I work a little more on the chapter for my book proposal. I send queries and write poems and songs. I flit. 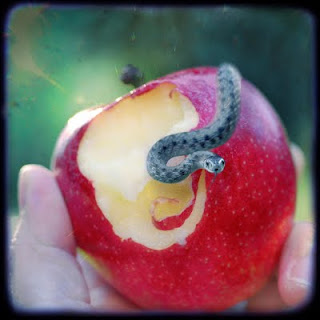 Last week, I tapped into my home equity line of credit so that I could buy groceries. Because I am an artist.

Right now, I have nothing to do but write and look for work, yet I feel an overwhelming guilt when I try to fill the day with things other than vacuuming and laundry. I rarely pull out my guitar anymore, even for that quick few minutes in the early morning with my coffee. And when I forget my situation and buy a six-dollar t-shirt at Target, I have a panic attack. But when I use the computer for my avocations, it’s free. And it’s productive. And sometimes it turns into a gig—a photo publication credit in a real magazine (this shot, for the California version of Family), a book review, a portrait job for a friend.

And it feels good. Yesterday, at about 4:30, the wind kicked up outside and began to twirl the rusty pink garden ornament hanging from my Douglas fir. I took 32 stills of it as it swung in the breeze. I stitched them together to make an animated gif and liked it so much that I turned it into a movie. It took two hours, and my husband complained, even though he was gone most of the time, even though I’d stopped while he was walking the dogs to make his dinner salad, cut up veggies for Hendrix the Creature (my daughter’s bearded dragon), and would pick up my daughter from soccer. It doesn’t matter what I’m doing, he says. I’m always on the computer. 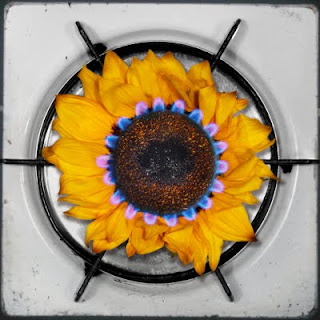 And I’m sure it’s not good for me. It cuts down on my attention span and makes me agitated when I’m away from it, like an addiction. It makes me sit far too much. It keeps my house dirty. But it’s also just about the only thing I do right now that feels good. I have a sense of accomplishment when I see something through from concept to construct. So even without pay, there’s a reward.

While I was making my video, I added some music. And when it was finished, I decided it needed something else—the sound of wind, some whoooosh to run through it as it faded to black. And that’s when it hit me that I needed some applause. I tacked it on the second half of the video so that it would linger through the fade to black. The applause made me giddy. Every time I hear the audience clapping, I feel as though they are clapping for this thing blowing in the breeze, this thing I made, and, by extension, for me. 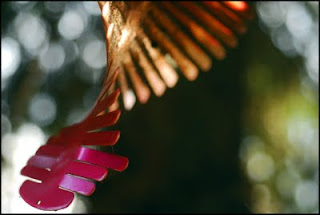 And what if I’m sitting here on the computer, doing nothing, waiting for the stroke of genius to come? Would they cheer or jeer?

Would they cheer for proving my husband wrong about the hair? Or would they boo, because they thought he was right? Would they clap for me as I sit here this morning, writing an essay in my blog, practicing a craft for which I am sometimes handsomely paid? Or would they blow raspberries at the waste of time?

Would they applaud the laundry and the pile of dog hair swept out the door and the made beds and the chili dinner and the washed dishes but hiss when I pulled out the guitar?

Does the audience have its priorities straight?